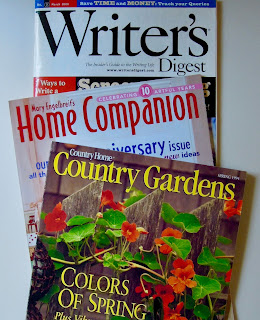 After earning my degree in English/Journalism from Michigan State University, I landed my first publishing job at Gale Research Company in Detroit. I commuted downtown for five years before deciding to take a chance on freelance writing. Working in a make-shift office near the laundry room in our basement, I started building my portfolio with clips from several local newspapers, including The Daily Tribune of Royal Oak and the Detroit Free Press Sunday Magazine. Soon after, I pitched ideas to the editors of national magazines and was thrilled when I sold my first essay to Country Gardens, one of my favorite shelter publications. 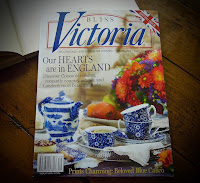 My regular newspaper assignments opened the door to my Sunday "Life Lines" in The Daily Tribune -- a personal experience column that ran biweekly, then weekly, for 14 years. "Life Lines" won First Place in Best Local Columns from the Michigan Press Association's Better Newspaper Contest -- a first for our daily newspaper at that time. 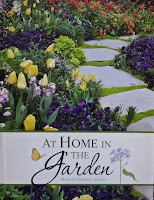 During my early years of freelancing, I also worked as editor-in-chief of Innsider, an award-winning national travel magazine focusing on historic country inns and B&Bs. In addition to assigning stories for the magazine, I traveled throughout the U.S. to review small inns, restaurants, and historic sites. 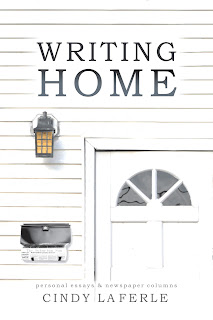 Writing Home has earned several awards, including one from Writer's Digest and another from Midwest Independent Publishers Association. The late Detroit News columnist and author, George Cantor, wrote a piece about the book after spending a day visiting my favorite hometown haunts with me. Cantor described Writing Home as "a love letter to home and family life." The collection includes 93 pieces that were previously published in national magazines and regional newspapers. Proceeds from the sale of books from the first printing were donated to organizations serving the homeless in southeast Michigan.

I appreciate the ease and convenience of digital publishing -- and you'll find many of my articles and essays online. But I'm still partial to writing for print publications. I enjoy getting beautiful magazines in the mail, and love the scent of printer's ink when I read my Sunday newspaper. 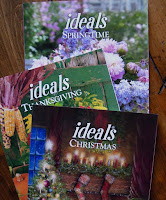 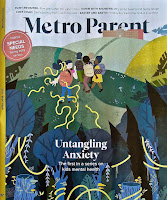 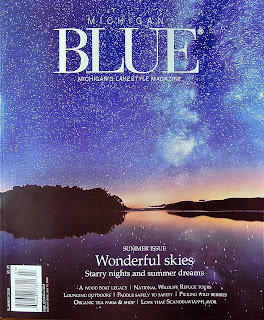 In addition to writing for a variety of lifestyle publications, I coach creative writing classes and workshops. I've been invited to present programs at several regional writing conferences. I believe everyone has stories to share, and it's always a privilege to help new writers discover their own voices and encourage their writing skills.

As the first Writer-in-Residence for the Royal Oak Public Library, I've organized numerous local author programs and conducted a variety of writing workshops for my community. 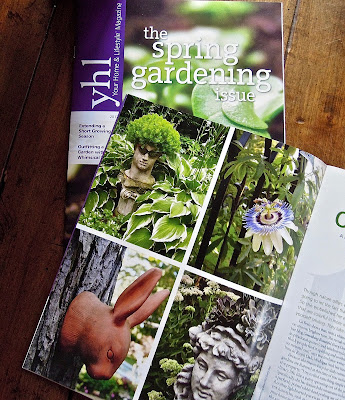 I'm a longtime member of the American Society of Journalists and Authors  and the National Society of Newspaper Columnists.

Things That Make Me Happy
My award-winning columns and essays focus on home and family life, personal growth, and other lifestyle issues. I've worked as editor-in-chief of a national travel magazine; a production associate for a reference book publisher; a freelance magazine writer; and a newspaper columnist. I live with my husband and several rescue pets in a 1926 Tudor in Royal Oak, MI, and a renovated Frank Lloyd Wright home in St. Joseph. "Writing Home," my column collection, won several awards for creative nonfiction.

WHERE TO BUY MY BOOK 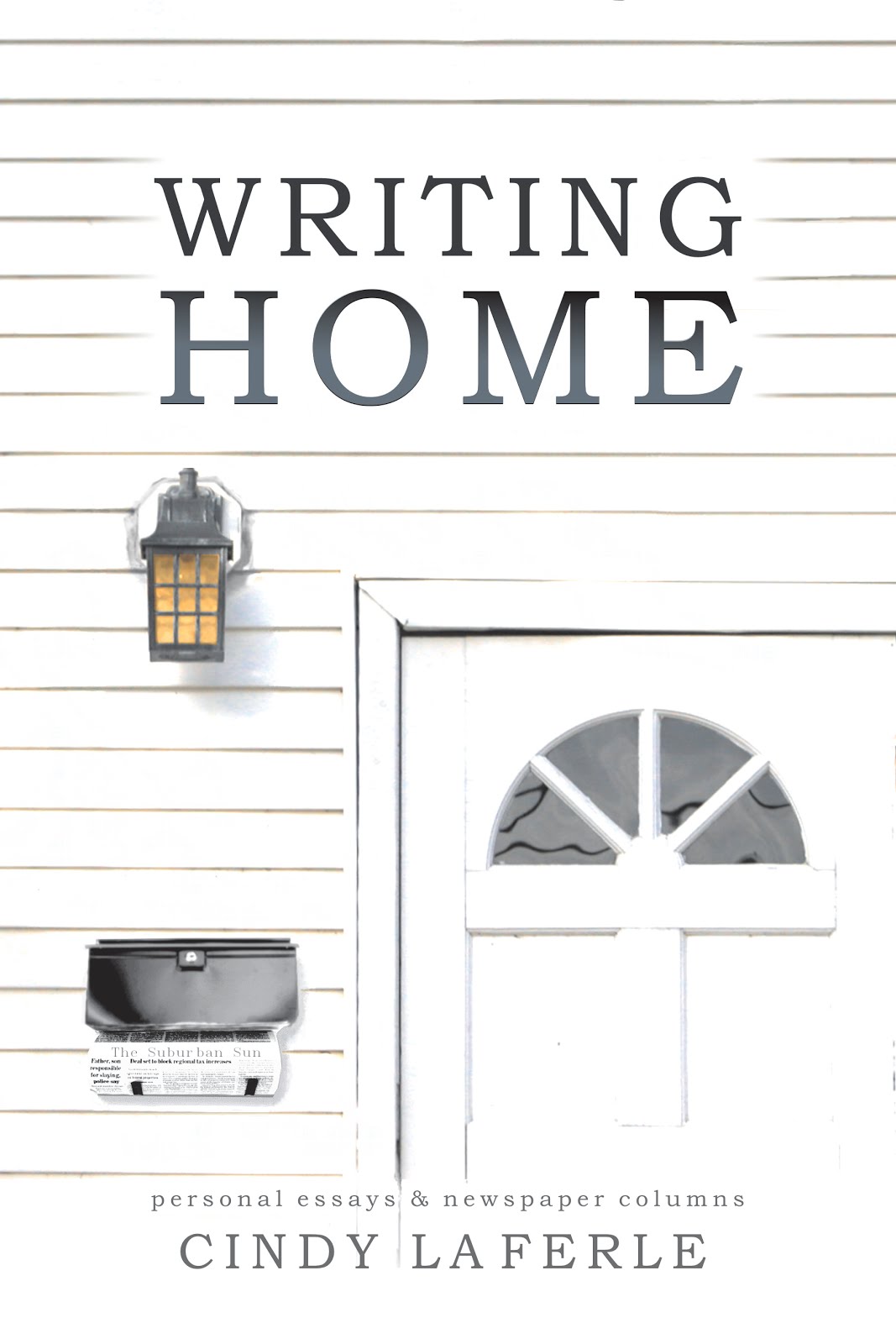 "When a mother dies, we lose of a piece of who we are. We lose the person whose story provides the beginning of our own, whose sense o... 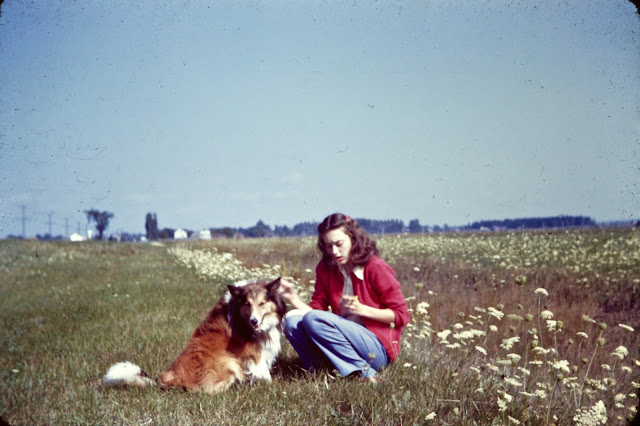